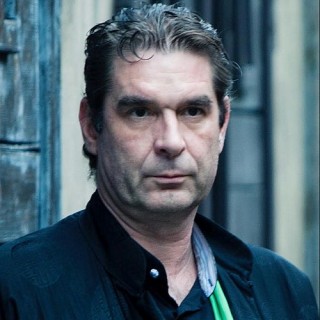 Tomas Etzler is an award winning television journalist with a professional experience of 29 years. As a CNN producer, correspondent, news editor and cameraman of 19 years, Tomas worked in over 60 countries on five continents. Between 2007 and 2014, he was based China as a CNN producer and a reporter for the Czech Television. Tomas covered wars in Afghanistan and Iraq and number of other major world events from the Olympics in Beijing in 2008, Japanese Tsunami or assassination of Osama bin Laden in 2011 to terrorist attacks in Brussels in 2016. Today, he continues working with CNN on freelance bases in London and Brussels, and runs a media company Etzler International focusing on content creation for corporate entities and media training/consulting. Tomas has received numerous international awards, including an EMMY Award in 2008.