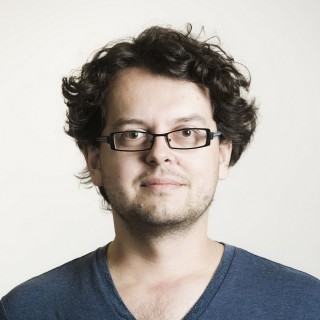 An editor of Respekt magazine since January 2008, and in the past five years, leading foreign department. I prefer writing about Germany, sub-Saharan Africa and the relationship between rich and poor countries. He enjoys especially writing long reports and interviews with foreign experts who bring a deeper perspective on world events.

He is the author of reports from South Africa waiting for the rainy season. Zambian mosaic (publishers Supplement, 2008). In 2009, he won the European Young Journalist Award for his reportage on the Bulgarian mafia “Dawn over Sin City” and in 2010 for his article on today’s Rwanda, “How to Build a tiger” was awarded journalism prize for the best story of the year.