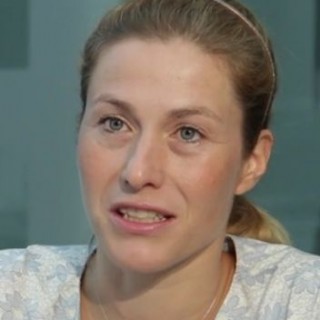 Her reports appeared in Hlidaci Pes.org and Czech Television, in the weekly Respekt, aktuálně.cz, Czech radio and in many more publications. In 2015, Tereza prepared for Czech Television a unique video coverage, directly from Syrian Aleppo and the Turkish Gaziantep.