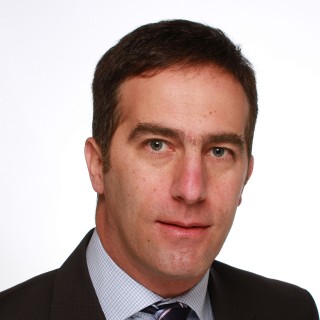 Michael Kahn has more than 20 years experience working for Reuters in Washington DC, San Francisco, London and Prague. He started out on the economic desk in Washington helping to cover the U.S. economy and the White House before moving to San Francisco where he covered everything from western Wildfires to technology to politics of the nation’s most populous state. From there he spent two years in London overseeing Reuter’s health and science coverage in Europe, the Middle East and Africa. His last posting was in Prague where he was in charge of energy coverage for central and southeastern Europe. He holds a B.A. in history from the University of Michigan and an M.S. in Journalism from Northwestern University.