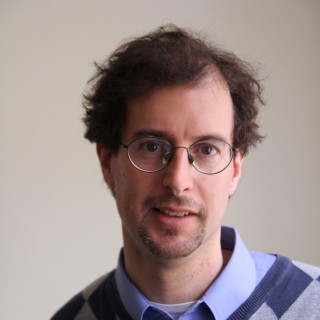 Jeremy Druker is the Executive Director and Editor in Chief, of Transitions, a media development organization that he co-founded in 1999, as well  as a professor at New York University’s campus in Prague He is also CEO and the founder of Press Start, a crowdfunding platform designed specifically to support journalists where the press cannot report freely. He holds a bachelor’s degree from Harvard College and a master’s in international affairs from Columbia University. In addition to being an Ashoka Fellow, he is a member of the board of the Fulbright Commission in the Czech Republic and a member of the board of Novinarska Cena, the Czech journalism prizes.