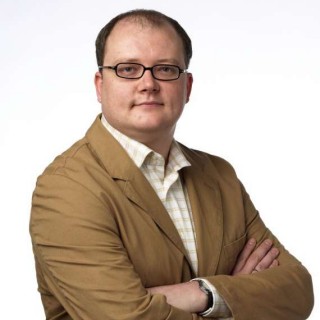 As a head of editorial development and social campaigns of the biggest quality daily newspaper in Poland, Gazeta Wyborcza, Grzegorz Piechota moves communities and provides them with tools to change the world.

Gazeta was founded in 1989 by an underground opposition to bring independent journalism to this communist dictatorship and support the first free elections in Central and Eastern Europe. Over 24 years it has built one of the most successful media groups there called Agora. Its businesses include leading Internet portals, magazines, books, record and movie productions, cinemas, radio stations and out-of-home advertising.

Piechota graduated in law and began his career at Gazeta in 1996 as a reporter in one of the smallest local offices rising to a news editor and a vice-president of Agora Foundation. He’s got experienced in launching, re-launching, managing, evaluating and closing projects with budgets of up to 10+ million euro. He has managed teams of up to 150 people.

Piechota is a former European president of the International News Media Association — a worldwide network of 7,000+ media executives — and serves on the association’s global board. He gives frequent lectures and consultations on various media-related issues to public and private institutions around the world.