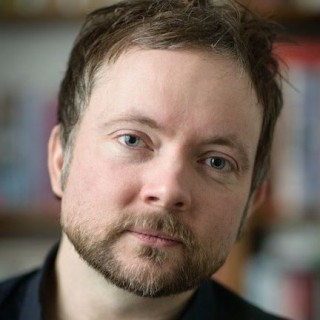 Gavan’s research focuses on public culture the politics of racism in Europe, and he has written extensively on multiculturalism, migrant media, cultural diversity and public service media, and the relation of hate speech and freedom of speech. He is the author, with Alana Lentin, of The Crises of Multiculturalism: Racism in a Neoliberal Age (Zed Books 2011), and forthcoming books include Racism And/In Media (Sage 2017) and the editedSuis-Je Charlie? Media and Politics after the Paris Attacks (Zed Books, 2017).